Our leadership team is entirely made up of volunteers who enjoy running explorer meetings and camps! All adult leaders have training and a CRB check, and there is always at least one adult who is first aid qualified.

If you would like the opportunity to do something you’d never thought of doing, while having lots of fun and giving back to the community at the same time, please get in touch – we can always do with more leaders! 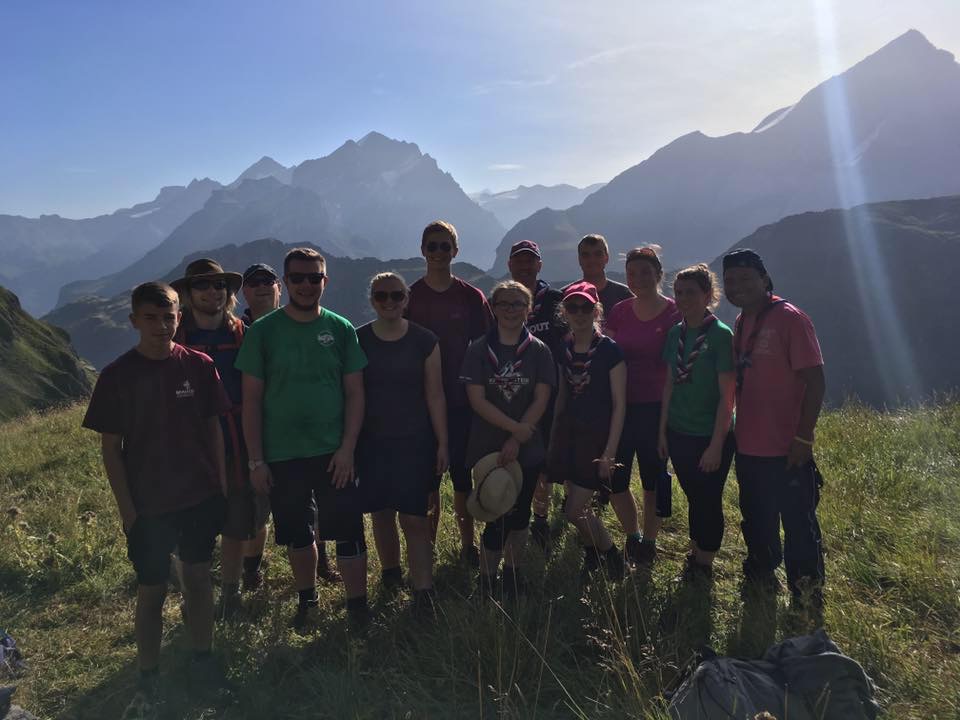